What is video preroll? You’ve certainly seen it - when you watch a video on a news website, or watch content through a streaming service like YouTube, you sometimes see a video advertisement prior to your content. Sometimes, these are full 30 second ads (with the ability to skip it after several seconds), while other times they are shorter and un-skippable. For Fort Knox, we wanted to keep the videos brief, about 15 seconds in length, and we wanted to produce several variations so that viewers who saw the ads multiple times wouldn’t find them repetitive. Our goal was to achieve a high completion rate (meaning the viewer watched the video in full), while also keeping the messaging prominent - that this was a great rate for a wide variety of individuals.

We typically prefer to shoot all of the photos and videos for our campaigns ourselves. This gives us the best opportunity to ensure continuity between online, offline, still and motion elements across every aspect of the campaign. But, when we don’t have that luxury (whether that’s due to budget, logistics or timelines) we can purchase footage assets from a number of our agency resources. The Fort Knox balance transfer campaign came with fairly short notice and wasn’t suited (due to seasonal constraints) to shooting everything ourselves. The client’s in-house creative team had already identified several very strong photographs as a starting point, and turned to us to put together video assets that mimicked the same look and feel.

We researched multiple sources of stock footage, and pulled together several videos that used acting talent that strongly resembled the provided photographs, and then color graded the footage to further establish a match. Doing this ensured that it would be easier to match the colors, typography and other creative decisions in the print, direct, in-brand and social elements of the campaign.


With the creative complete, we worked with our advertising placement partners to target where these videos would be shown - we wanted to target individuals who were most likely to take advantage of the offer. Using a combination of geographical targeting, age, education, income and interests (overlaying multiple layers of data to create several buyer persons), we were able to ensure that our preroll videos would be shown before content that our target demographic would most likely be interested in watching. That is one of the biggest advantages of preroll videos over traditional television advertising - we can place ads not just based on television show or time slot, but also on audience demographics and interests. This targeting was also done in conjunction with the email marketing and digital display buys - and once a user had seen the video or clicked through to the website, they were also more directly targeted for future ads in different formats via re-targeting.

The results of the campaign were tremendous. Fort Knox saw a click-through rate exceeding 1% (where in digital advertising, success is measured in tenths of a percent on a typical campaign), with the strongest results centered around their key markets (branches near a younger, up-and-coming audience). In fact, in their hometown they saw a view-through rate (where a user watches a video and then visits the target website later) of over 13%, demonstrating a very strong interest in the offer. For website statistics, we saw a higher than average time on site, and an increased number of papers per session from those users coming from the preroll videos. Ultimately, the campaign was so successful that the client opted to extend the campaign for another 6 weeks.

If you would like to see how video preroll can bolster your own marketing efforts, feel free to contact us! 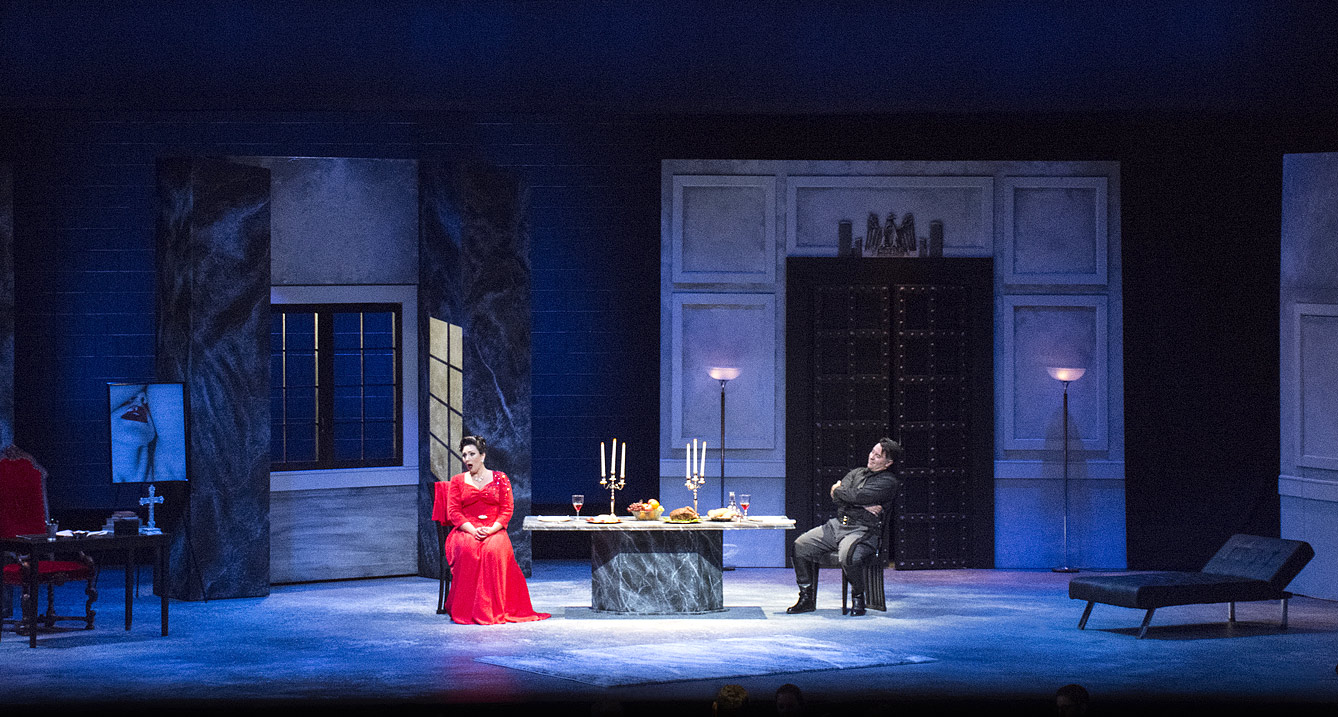