For Radio Advertising, it’s About Being on the Same Wavelength

Just shy of a hundred years ago, a New York radio station aired the first paid radio advertisement for a local apartment complex, and with that commercial radio was born. At first, radio advertising was limited to commercial businesses sponsoring individual programs, with the classic “this program has been made possible by” book-ending the beginning and ending of each individual show. As the industry grew, large radio stations began experimenting with different formats and eventually landed on the format we know today – with blocks of advertisements coming at regular intervals throughout the programming.

But the pervasiveness of the internet has sent the traditional radio industry into another wave of transition, as they are forced to compete with newer models like satellite radio (SiriusXM) and streaming radio (Pandora, Spotify). The ways that businesses are using radio as part of their marketing strategy are shifting just as quickly.

Advertising on terrestrial radio is still an incredibly effective marketing strategy, especially for businesses who are targeting demographics that include commuters heading into or leaving work, such as retail stores or restaurants.

SiriusXM, the largest satellite radio available today, was the first disruptive competition to terrestrial radio. They began offering an ad-free listening experience for a flat monthly fee as early as 2001. Despite some rocky years, satellite radio continued to grow in popularity, due in large part to their partnerships with automakers and car dealers. As of April 2016, SiriusXM boasts a subscriber base of more than 30 million listeners.

Despite marketing themselves as being an ad-free listening experience, SiriusXM does have opportunities for advertising through live reads by A-list talent, segment sponsorship, and some standard :30 and :60 second advertising spots on channels that are non-satellite exclusive channels, such as Fox News, CNN and ESPN channels. Although these advertising spots are much more expensive, their reach is often worth the cost for the right business.

Sometimes called internet or digital radio, streaming radio is a type of radio that involves using an internet connection to listen to a continuous stream of audio that typically cannot be paused or replayed, much like terrestrial radio. It took streaming radio several years to work through their monetization options, but most streaming radio stations now offer an advertising-supported stream for free and a premium ad-free experience for a small monthly fee. Although streaming radio lets people take their premium radio with them wherever they go, thanks to smartphones and (most recently) data-connected vehicles, there is still the limitation of data caps and connection speeds which has prevented the streaming radio segment from overtaking terrestrial and satellite radio options.

As of 2015, Nielsen reported that 67% of all music listeners access streaming services at least once in a typical week. Although the reach isn’t as large as terrestrial or satellite, streaming radio offers advertising opportunities that are much more targeted. With streaming radio, you can narrow your advertising down to your specific demographic, such as males aged 25-35 who have an interest in going to the movies. This type of targeting makes advertising on streaming radio an attractive and effective form of marketing.

If you’re ready to dive into the world of radio advertising (after, of course, discussing your strategy with your marketing agency), here is the typical process you will go through.

Radio advertising can be an incredibly effective marketing tool, but it has to go hand-in-hand with the rest of your marketing strategy. If your radio ad is driving listeners to your website, for example, but your website is not user-friendly, responsive or doesn’t contain the same type of language the listener just heard on your ad, you won’t see nearly the returns from your ad that you should. If you’re thinking that radio advertising might be the right next step for your business, we can help you plan and execute a campaign that is right for your needs.

Print Advertising’s Not Quite Dead Yet 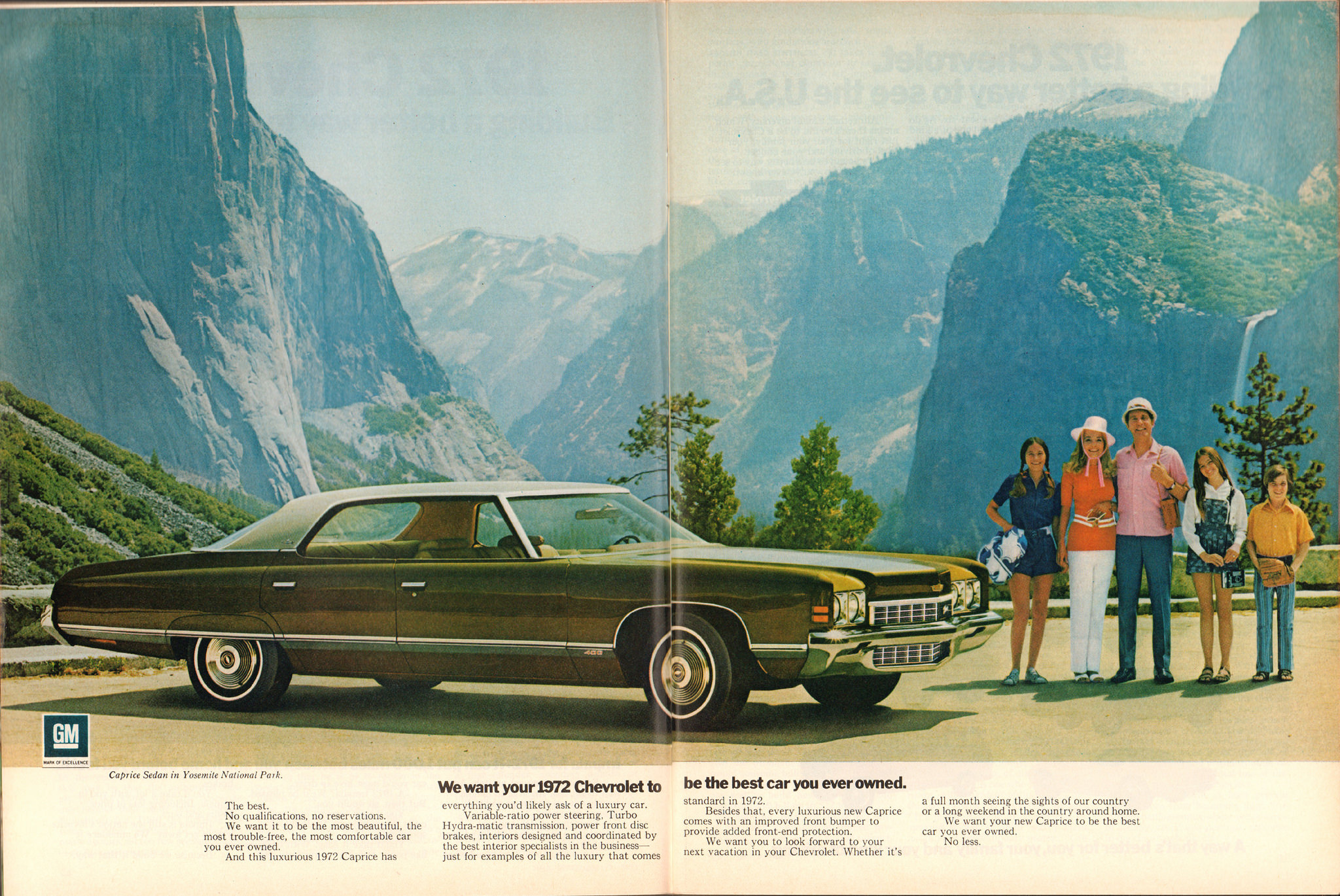